A City Loses Its Young to a Drug Scourge*

Legal pills now kill more than crack cocaine at its peak in the 1980s. 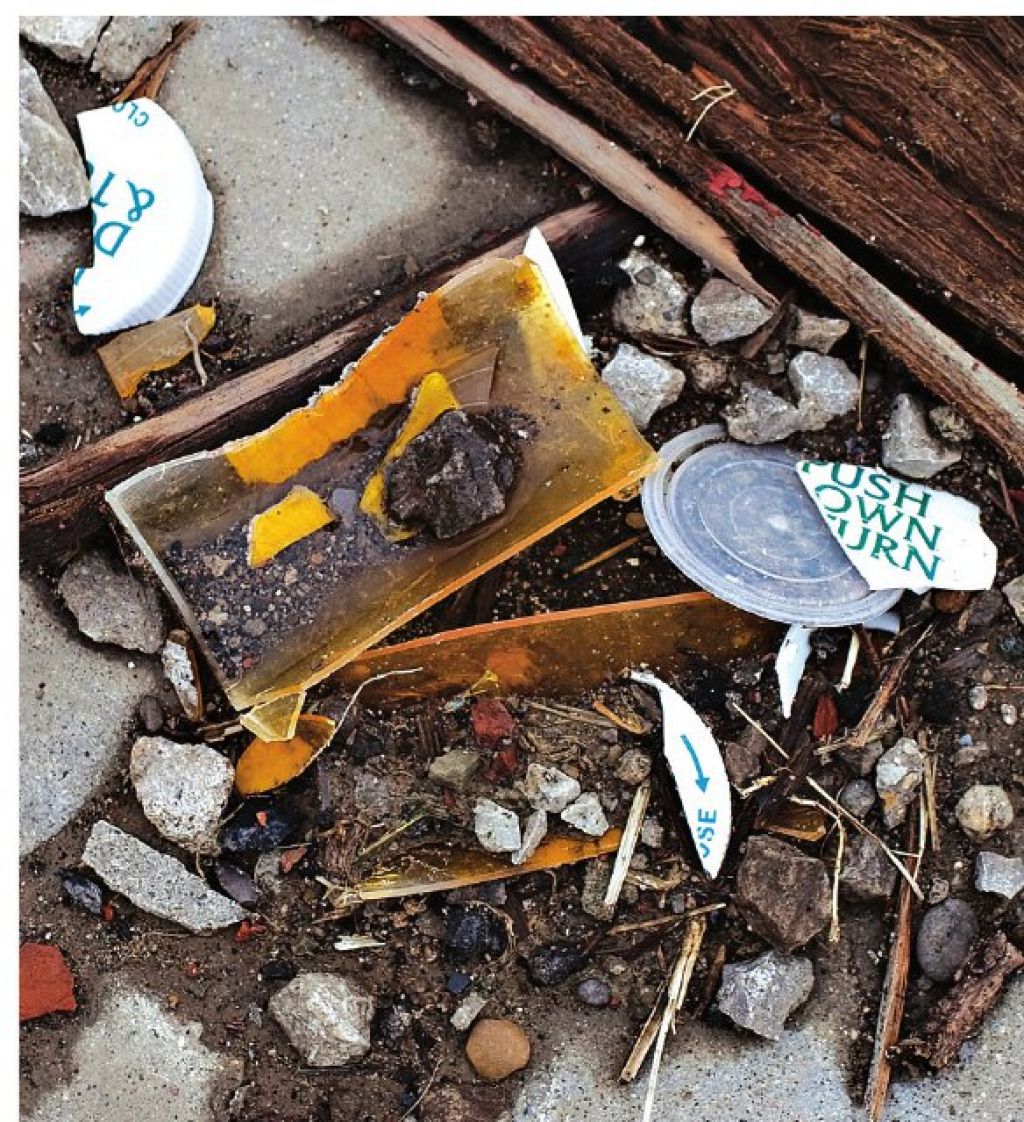 PORTSMOUTH, Ohio - This industrial town was once known for shoes and steel. But after decades of decline it is now home to some of the highest rates of prescription drug overdoses in the state, and growing numbers of younger victims.

More than two dozen have died; the youngest was still in high school.

Nearly one in 10 babies born last year in this Appalachian county tested positive for drugs. In January, police caught several youths with painkillers.

In Ohio, fatal overdoses more than quadrupled in the last decade, and by 2007 had surpassed car crashes as the leading cause of accidental death, according to the Department of Health. The problem is so severe that Gover-nor John R. Kasich announced $36 million in new spending on it in April, an unusual step in this era of budget austerity.
And on April 19, the Obama administration announced plans to fight prescription drug addiction nationally, noting that it was now killing more people than crack cocaine in the 1980s and heroin in the 1970s combined.

"We're raising third and fourth generations of prescription drug abusers now," said Chief Charles Horner of the Portsmouth police, who often notes that more people died from overdoses in Ohio in 2008 and 2009 than in the September 11 attacks.

"We should all be outraged," Chief Horner said. "It should be a No. 1 priority."Scioto County has made it one. A bill in the state legislature would more strictly regulate pain clinics where drugs are dispensed. The most popular drug among addicts here is the painkiller OxyContin. The problem is so bad that a storage company recently complained that it was having trouble finding enough job candidates who could pass drug tests.

"Around here, everyone has a kid who's addicted," said Lisa Rober ts, a nurse. "It doesn't matter if you're a police chief, a judge or a Bapt ist preacher."About 10 years ago, when OxyContin first appeared here, the two youngest Mannering children were still in high school. Their parents tried to protect them. But by mid-decade, 11 houses on
their country road were dealing the drug (including a woman in her 70s), and their youngest children, Nina and Chad, were addicted.

A vast majority of young people, officials said, get the drugs indirectly from dealers and other users who have access to prescriptions.

Nina and Chad's father, Ed Mannering, said he caught a 74-year-old friend selling the pills from his front door. The sales, the man said, supplemented his Social Security check. "You drive down the road here, and you think, ‘Al l these nice houses, no one's doing any of that stuff,' " said Judy Mannering, Nina and Chad's mother. "But they are. Oh, they are."

Chad, who went to prison three years for robbery, is now sober. Nina tried to quit, her mother said. She had a small daughter to care for. She was in a counseling program for a few months, but was told to leave when her boyfriend brought her pills. At one point, Nina counted 16 schoolmates who had died from overdoses, her mother recalled.

"It was moving so fast that families were caught totally off guard," said Ed Hughes, director of the Counseling Center, a network of rehabilitation clinics. In January 2010, Nina was killed. A man broke into the house where she was
staying with a veteran who had access to prescriptions, and shot them both, looking for pills, the police said. She was 29. Her daughter, who was 8, watched.

"It was like your worst fear that could ever come true," said Judy Mannering, who discovered her daughter's body. Families are joining forces to combat the problem. Mothers whose children died from addiction have started to
picket clinics that they believed were reckless with prescriptions. In March the City Council passed a morator ium on
new clinics.

The authorities have had some successes. In March, agents raided a doctor's office and revoked his license. An-
other area doctor, Paul Volkman, is on trial in federal court in Cincinnati and accused of illegally disbursing prescription painkillers. But the drugs are legal, and i t is hard to prosecute the people sel ling them. There are still five clinics in the county, several of them run by felons, of-ficials said.

Chief Horner bel ieves the problem will continue to fester without a coordinated effort by local, state and federal law enforcement agencies.

Mrs. Mannering has joined a group of other grieving mothers. She has protested with them outside a clinic that dispenses pills. It was something she had never done before, but the ache of her loss gave her the courage.